For Those Of Us Who Are Prodigal Daughters 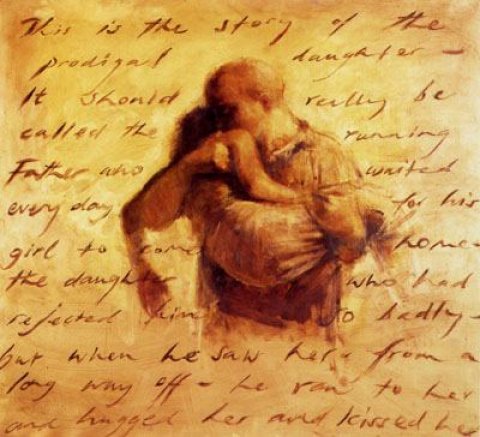 (Isn’t this print beautiful? I keep a copy of it in my Bible. The artist is Charlie Mackesy – postcards can be purchased here.)

Recently, I’ve been asked to speak quite a bit on the stuff that’s made me who I am.

It’s hard stuff. It’s messy stuff. And it’s beautiful stuff because it’s the stuff that led me to Jesus.

But for those of us prodigal daughters who once followed a wayward, winding path, there are moments when ghosts from those paths try to sneak their way into our present.

They try to convince us that we haven’t really made all that much progress because why, then, would you have lost it so horribly with your kids?

They try to tell us that maybe we haven’t really been forgiven, like the serpent in the garden that asked Eve if God really said they couldn’t eat the forbidden fruit.

And they try to remind us of the choices we made that resulted in a lifetime of regret, choices we can never take back.

These ghosts know where to kick so it hurts.

But let me remind you of these truths, sisters:

He serves the fattened calf.

He clothes us in lovely garments.

He puts rings on our fingers.

And then He began to celebrate.

He celebrated because you, Prodigal Daughter, traded your wayward, winding path for the straight path that led to Him.

The old has gone, the new has come. A new creation was born.

And even if you were already a new creation and your path went a little wayward, you’re welcomed home, too.

So all of you in the Prodigal Daughters Club with me . . . Fistbump.

The ghosts tell lies but the Holy Spirit speaks truth.

And it’s the truth that sets us free.

Therefore, if anyone is in Christ, the new creation has come: The old has gone, the new is here! 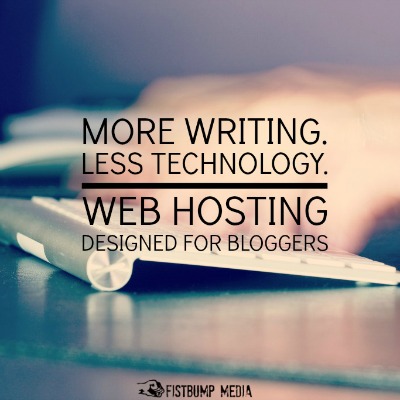